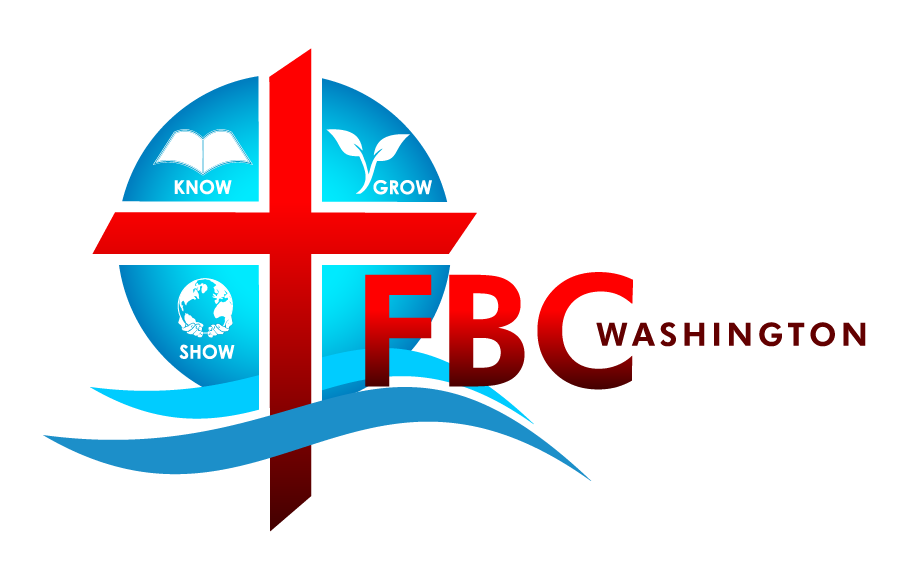 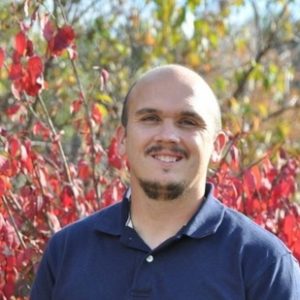 As I was studying to preach over these verses, one thing I do is I typically read a lot of commentaries to see what they say, and I kept noticing over and over again the same thing relating to these verses. Most of the commentators noted in one way or another that these verses are the theme of the book of Romans. As I stated in the introduction to the book of Romans, Martin Luther struggled greatly with verse 17, and he finally came to understand it, and it transformed his life, and this was the beginning of the Protestant Reformation. So we can honestly say these verses have impacted history, and honestly, I believe if we internalize the truth in them, they will have a profound effect on our lives.

Now before we read these verses, I want us to see the flow of thought that Paul uses in these verses. Notice at the very beginning of verse 16 he starts with the word for that is connection it to the previous verse. What did Paul say in that verse? “That he was eager to preach the gospel to those in Rome.” Why is he eager? Because he is not ashamed of the gospel. Why is he not ashamed? “For it is the power of God for salvation to everyone who believes to the Jew first and also to the Greek.” How is this possible that the gospel is the power of God for salvation for everyone who believes? Because “in it, the righteousness of God is revealed from faith to faith.” Well, where does all of this come from? Did Paul just think it up when he wrote the book of Romans? No, he tells us as he quotes from Habakkuk 2:4, when he says as it is written: “the righteous shall live by faith.”

So the question is, why does he say it this way? Why doesn’t he just come out and say I am proud of the gospel? Well, who is he writing to? He is writing to the Romans. There are several reasons they might be uncomfortable with Paul, a Jew coming to a place like Rome to preach about a Jewish Carpenter who was executed by the Roman government by being crucified. Rome was the capital of the civilized world that account does not sound so great.

Furthermore, you better have a message that appeals to the educated, or no one will listen. Plus, they were looking for answers for the pressing needs of the Roman Empire. What are the solutions for slavery, and greed, and lust, and violence?

But look at Paul’s message; it does not address these issues. His message is laser-focused on the main need of every single human being; whether they were the most religious, educated Jew, or they were some worldy immoral Greek, the need for everyone was to be reconciled to God. Paul’s Theme in Romans is God and the good news that comes from God; his theme is how sinners can be delivered from His righteous judgment and how they can be reconciled to Him; that is the message that Paul provides.